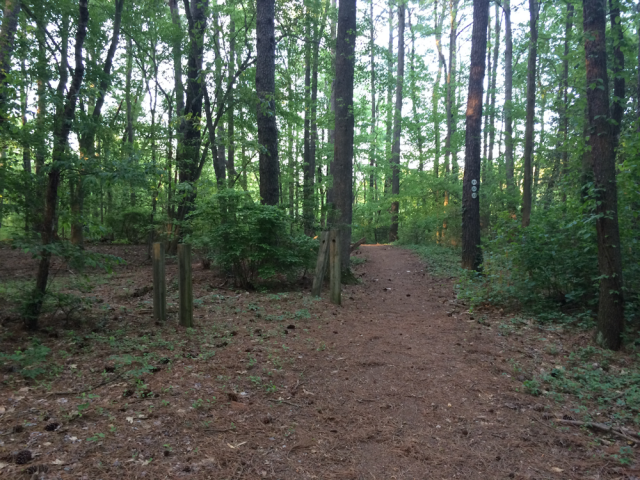 There’s nothing like some good old urban legends about severed heads, hitchhikers and ladies in white to get the conversation going around a campfire. There are scores of these stories set in Pocomoke Forest – all alleged to be true. In fact, there was even a research paper about the forest and its lore in the Folklore collection at the Edward H. Nabb Center at Salisbury University. Here are some of the most intriguing tales of the forest.

A boy and a girl were in a car and ran out of gas. They heard something. The boy got out to look for a phone and he told her not to turn around or get out of the car and to lock all the doors. He was gone for a long time and she kept hearing noises on the roof of the car. She never turned around at all. She just lay on the seat. She fell asleep and finally woke up. It was morning. She remembered what had happened so she sat up slowly and looked out the front windshield. Then she turned slowly toward the back window, and she saw her boyfriend’s head sitting on the trunk. She screamed and got out. The sounds she heard that night were the fingernails of her boyfriend scraping the top of the car where somebody had hung him feet first in a tree. This story is told as the honest truth. It explains what can happen when someone runs out of gas in the Pocomoke Forest.
~Told by Wayne M. 4-12-75 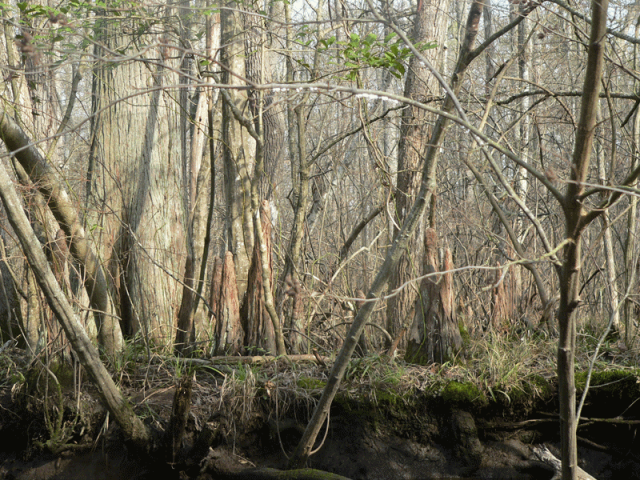 A young man and a young lady were parking in the confines of the Pocomoke Forest. The radio was playing and all of a sudden a special bulletin came on. It seems that an inmate at the Cambridge State Hospital had escaped. He was last seen headed for the Pocomoke Forest from the Salisbury area. He could be recognized as being about six feet tall, weighing 165 lbs., having jet black hair, and a beard that was also black. His right hand had been cut off and in its place was a hook. His problem was that he killed people who disturbed the Pocomoke Forest. In about half an hour the young lady broke away from the young man’s embrace scared to death. She insisted that he take her right home because she had heard a noise. When the young man and the young lady got out of the car, they heard a clanging noise. They looked in the gutter beside the car and there lay a hook. To this day the crazy man with a hook for a hand has been seen many times, but he has never been caught. This is a story that is well known and believed by many people. Who am I to say that it is just a story?
~Told by Charles C. 4-10-75 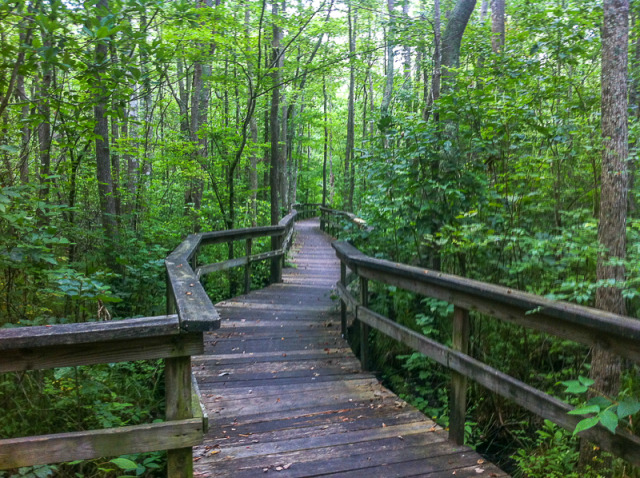 There was a busload of students going to see the Old Furnace as a history class trip. The bus driver decided that it was quicker to use some of the back roads in the Forest. The bus had some engine trouble while on one of the back roads. The driver got out to check and try to find the trouble. All of a sudden there was a noise as if people were walking up and down on the top of the bus. Many of the students got curious. Nobody was scared. But then several horribly ugly faces appeared at several of the windows. These faces appeared as if out of nowhere. The teacher told everyone to close their windows if they were open. She tried to calm everyone down. Then she went to ask the driver if he was ready to go, but he was nowhere to be found. There was a skeleton beside the front of the bus. The teacher very hurriedly closed the hood of the bus and got in and drove it back to the school. To this day the bus driver has never been found, although many people say that they have seen him.
~Told by Charles C. 4-14-75

A guy from Westover was driving his car through the Pocomoke Forest to Snow Hill. He looked ahead and saw a very bright object. The closer he got, the brighter the object became until finally it was directly in front of him about 30 or 35 yards. He couldn’t tell whether it was yellow or green. Since the object was blocking the road, he could get only 25 yards in front of it. Suddenly his car cut off and he came to an abrupt stop directly in front of the object. Too frightened to do anything, he sat in the car and watched it. It looked like a big yellow box. After fifteen minutes passed, the object slowly drifted off into the woods. The man’s car automatically started and finished its trip driving down the road. ~Told by Harvey B. (age 25) 1970 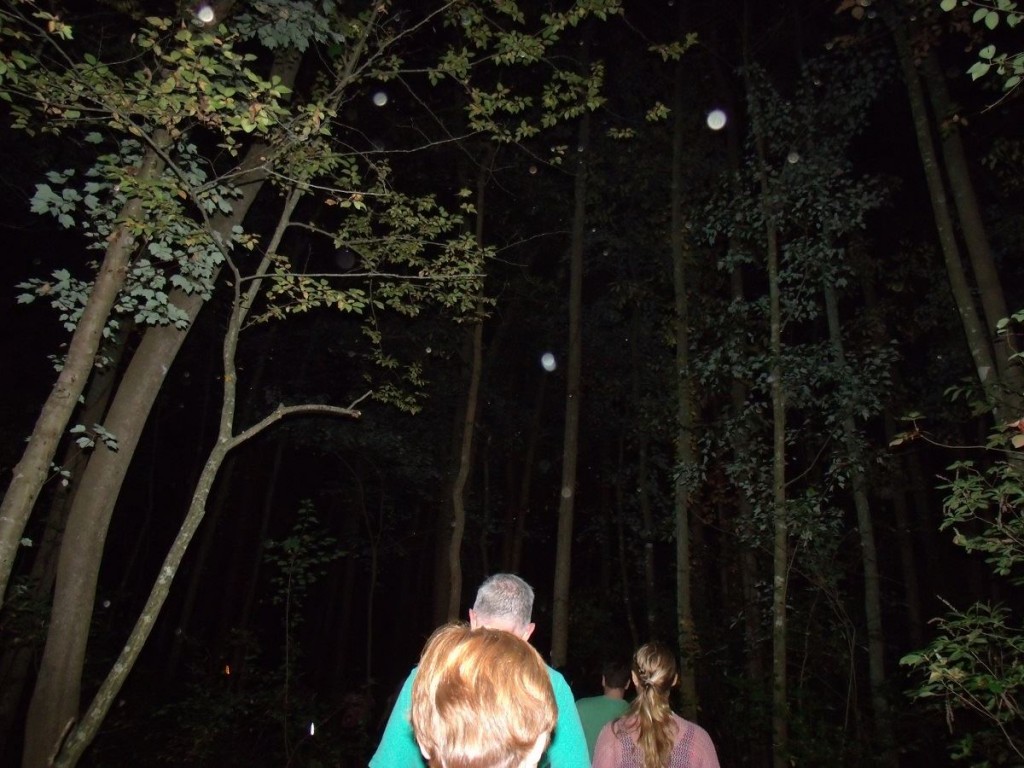 In about 1921, Paul Walker was holding a revival back in the Pocomoke Forest out past West Post Office, at Pine Ridge. Several of the local women had been converted and some of their husbands were unhappy about it. They got together to take guns and beat up the evangelist and burn the church down. When they got to the church, the leader of the group got up to the front door. It was open but he couldn’t get in. he was paralyzed. As the others tried to get in, a ball of fire descended on the roof. It split in two and went down the sides of the church, scaring them away. That’s what the man said.
~Told by Mr. P. Morris, college instructor at Salisbury University (age 29). October 29, 1970

NOTE: The forest is closed to the public after dark. (There are cameras, that the Pocomoke Police Dept. monitor entrances).  However, there are guided ghost tours that go into the forest twice a month. Check out our tour calendar.

2 thoughts on “The Haunted Pocomoke Forest and its Urban Legends”